Bitcoin is a currency used for the privacy and security. Having a currency which offers these benefits but having a wallet which contradicts them is useless and contradictory to say the least. This led to controversy erupting as CoinBase started taking action against those suspected of taking part in illegal activities. Theres only one way to find out what a user is doing with their Bitcoins and thats to trace their activity, essentially voiding any protection using the cryptocurrency would offer.

CoinBase suspected of spying on users

Whilst many would consider using cryptocurrencies provides them financial freedom and the complete independence to spend their money where ever they like, Coinbase has come out in force banning accounts they even suspect of illegal activity. Whilst many would say if its your money you should have the right to spend it on whatever you like and that was one of Bitcoins benefits. Allowing users to escape the prying eyes of the government the currency is hailed for its privacy and security. As of recent CoinBase, the major wallet provider has decided to track and trace the activity from your address to effectively ‘see’ where and what you spend your Bitcoin on. 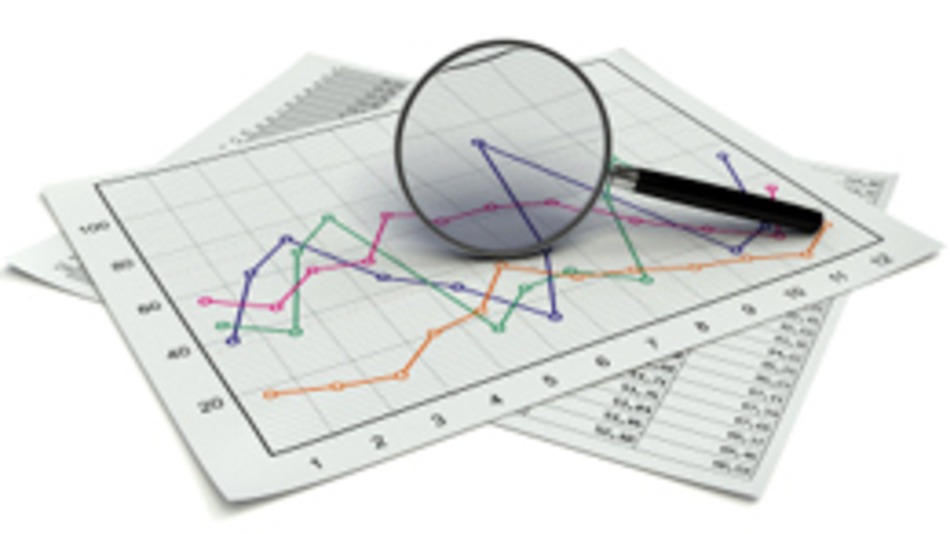 A little digging through the terms and conditions of CoinBase uncovers how the service essentially suspends accounts which are associated with illegal activity but assets will not be frozen allowing one to move their fund out into other wallets.

“If Coinbase reasonably suspects you of using your Coinbase Account in furtherance of illegal activity, or if you take any action that Coinbase deems as circumventing Coinbase’s controls, including, but not limited to, opening multiple Coinbase Accounts… You will be permitted to transfer bitcoin associated with your Coinbase Wallet and to remove funds from your Currency Account for ninety (90) days after Account deactivation or cancelation unless such transfer is otherwise prohibited (i) under the law, or (ii) by a valid subpoena or court order.”

There may also be benefits to be reaped if the system was functioning correctly as genuine user taking part in illegal activity will be stopped providing protection to some users. However many user have complained that the algorithms used to single out accounts has led to a considerable amount of users finding their accounts  banned for no apparent reason. In one paticular case a user was accused of drug dealing using Bitcoin and their account was subsequently locked. Following financial regulations and keeping to the dictats set by government may not be the idea users had when Bitcoin was first born. Bitcoin, the coin supposed to allow true freedom privacy and security to users has faced tough opposition from governments all over the world and even the very wallets used to store bitcoin. Would the idea of being monitered 24/7 and having all transactions traced be a step in the right direction ? Having a Bitcoin address and identity associated to each other may have unseen consequences as this after all goes against the fundamentals of crypto. Leave your veiws on the article in the comments below and is spying on your customers and recording transactions right in any case ?