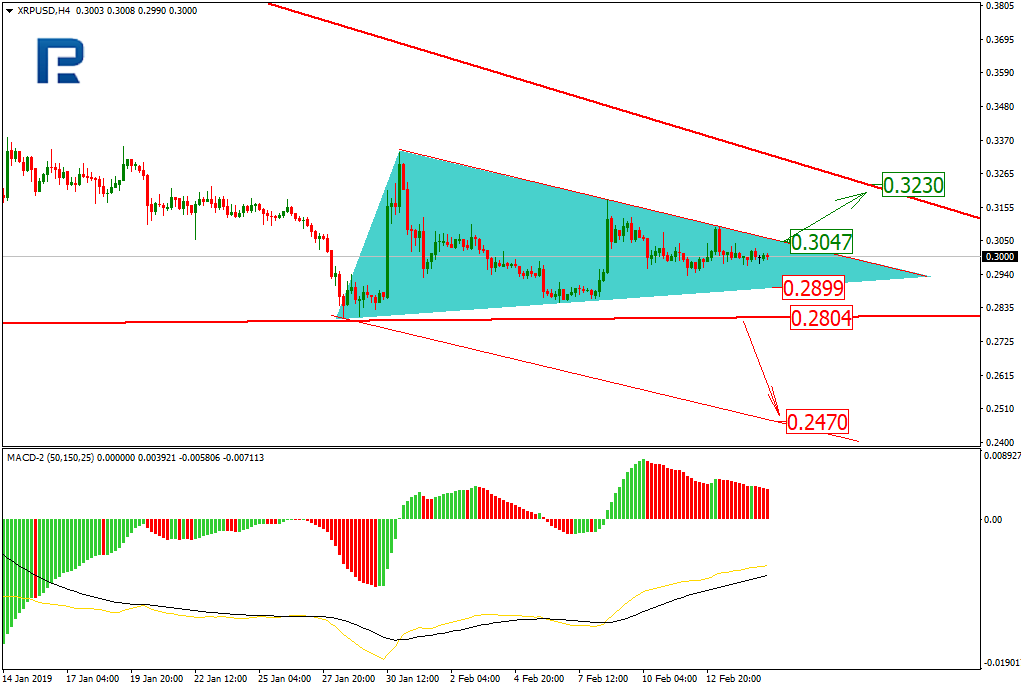 Coinmotion, a crypto exchange based on Finland, added the XRP to its portfolio. At the same time, the exchange published an article called XRP Is a Centralized Digital Currency, saying that the altcoin is not really a crypto.

The article author, Pessi Peura, says the investing process shows that Ripple is more like a security than a crypto. Besides, the token is developed by a single company, which is risky: in case Ripple Labs loses its reputation in any way, the XRP will have big problems.

Finally, Peura says Ripple Labs is controlling its tokens, which is totally against the decentralized network principles. This is actually the most curious thing, as Ripple Labs says its token is autonomous, and no monopoly is possible.

Ripple has not commented on the article yet, but is likely to comment soon, as the company is usually quick at reacting at any criticism in the media. Most likely, Ripple Labs will say the usual thing regarding XRP having nothing to do with securities.