Cryptocurrency markets are showing slight bullish momentum today as Bitcoin and Ethereum manage to hold support. Metaverse Crypto coins also see significant price gains, with many rising over 10%. Today, we look at our pick of the top three Metaverse crypto coins with a market cap below $120 million to watch in April 2022, ordered by the current market capitalization, lowest to highest.

Launched in April 2021, Alien Worlds is the most popular Metaverse and NFT-based game built on the WAX blockchain. It features its native Trilium (TLM) token. The game revolves around users mining TLM on various planets or leasing spacecraft on missions to earn rewards. 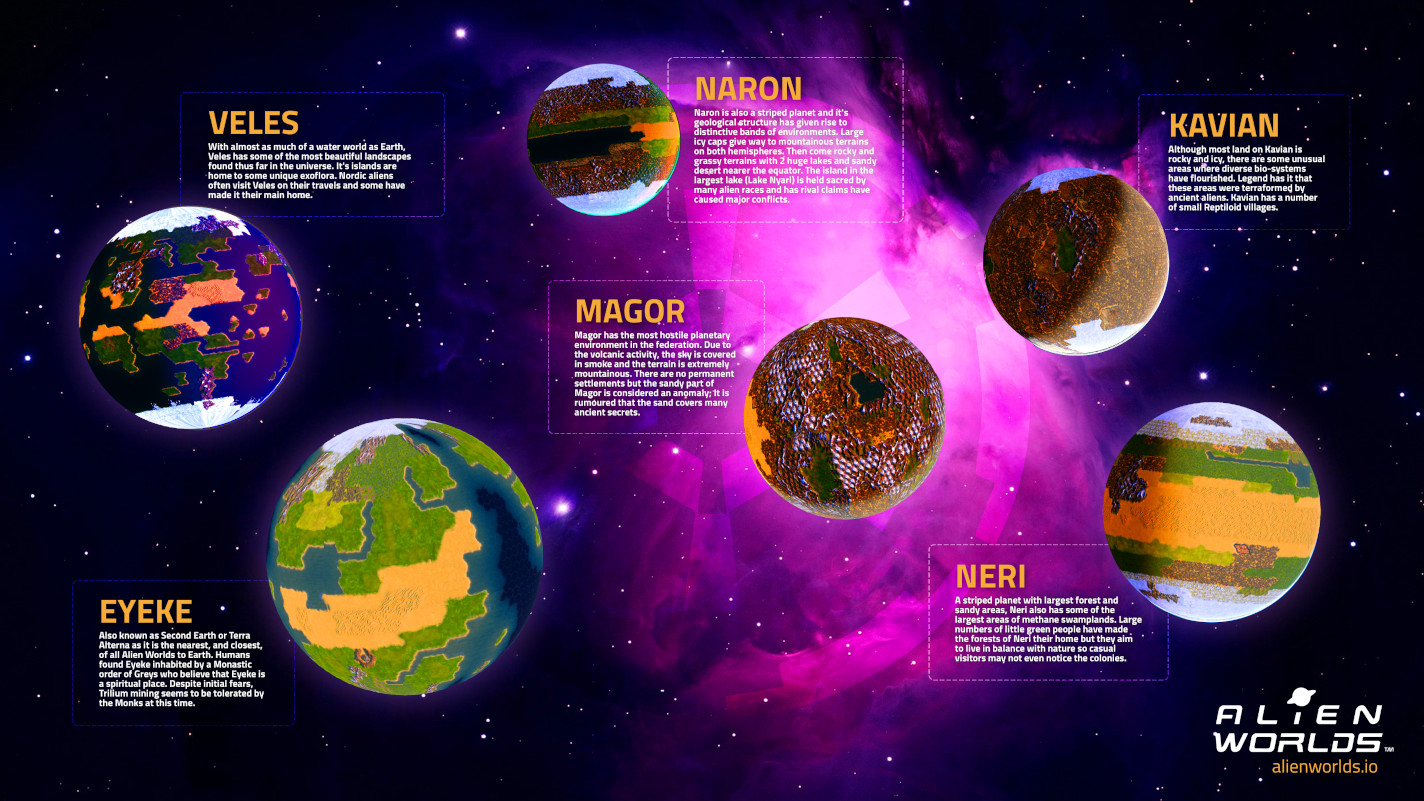 Users can mine Trilium via Alien World’s P2E model by using NFT-tools that can be purchased from the WAX Atomic Assets marketplace. The good news is that most of the NFTs on WAX are relatively cheap, and users can create a unique build for under $10.

Alien Worlds is intuitive to start playing and is perfect for those looking to get their foot in the door with NFT and Metaverse gaming. We recommend checking it out if you haven’t yet. 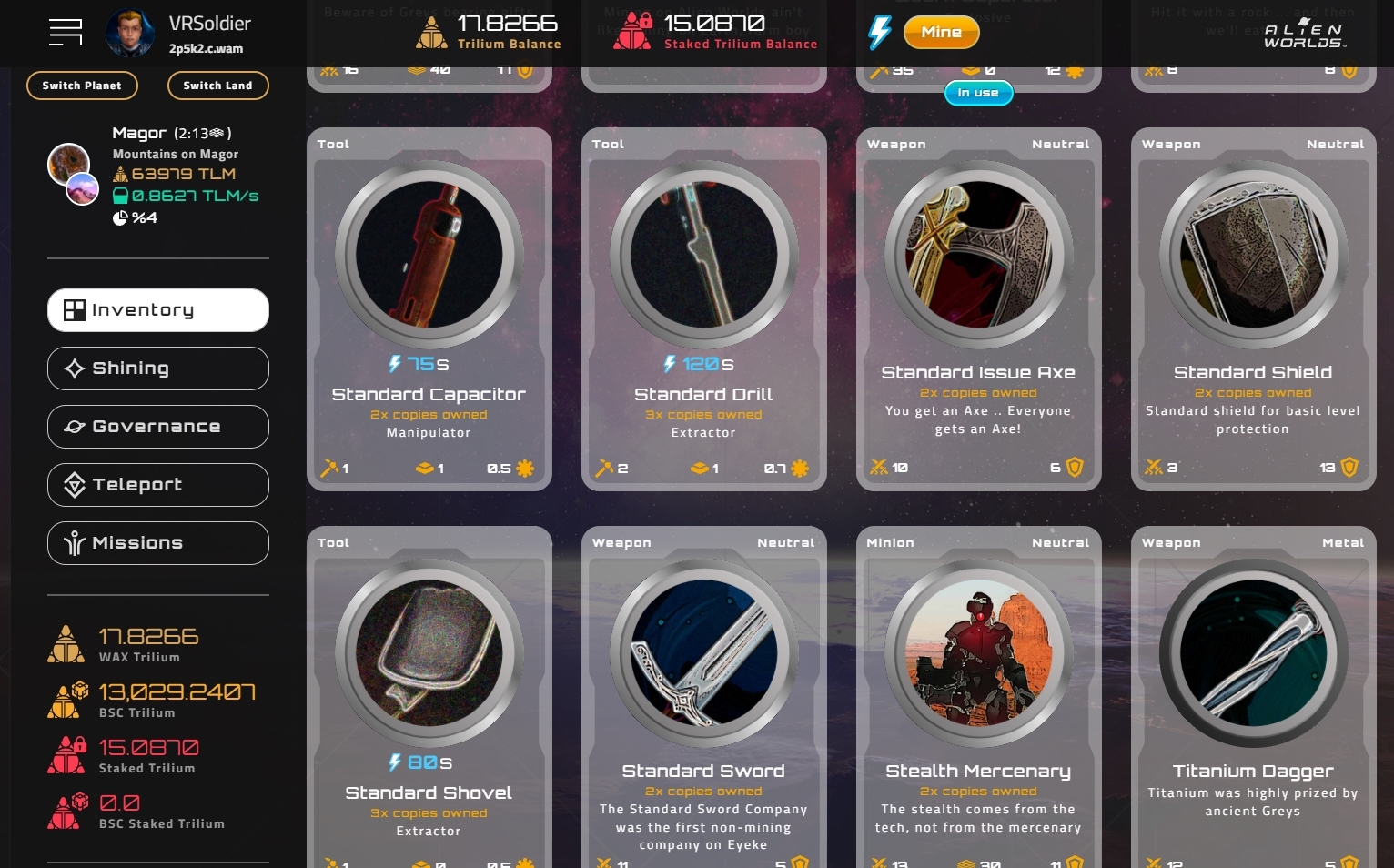 The best way to earn rewards on TLM is by staking the BNB version of the token on the platform. Users can stake their BNB TLM and lease spacecraft on missions that last between 2 and 12 weeks. At the end of the staking period, players receive a percentage back on their return and up to five rare NFTs, which can be used on future missions to increase rewards further.

The primary utility asset on the platform is TLM, featuring both ERC-20 and BEP-20 versions. Trilium is both a governance and a utility asset enabling holders to vote on proposals initiated by the Alien Worlds DAO and receive rewards for their activities in the game.

Victoria’s Metaverse will be available for everyone to visit and free to explore. It’s looking to replace existing experiences of business, communication, entertainment, education, shopping, commerce, and much more.

Victoria is built with Epic Games’ Unreal Engine, and the Metaverse will be owned by its users. At its core, the project’s virtual world will feature a blockchain-based MMORPG experience enabling users to build characters, take on quests, and much more.

The project is still in its early stages, with its Metaverse in development. Recently, Victoria VR closed its whitelist for its virtual real estate VR Lands market, enabling users to buy property in its Metaverse.

For those that missed the whitelist, you can still stake your VR tokens on Victoria’s finance dashboard to earn significant rewards on your investment. 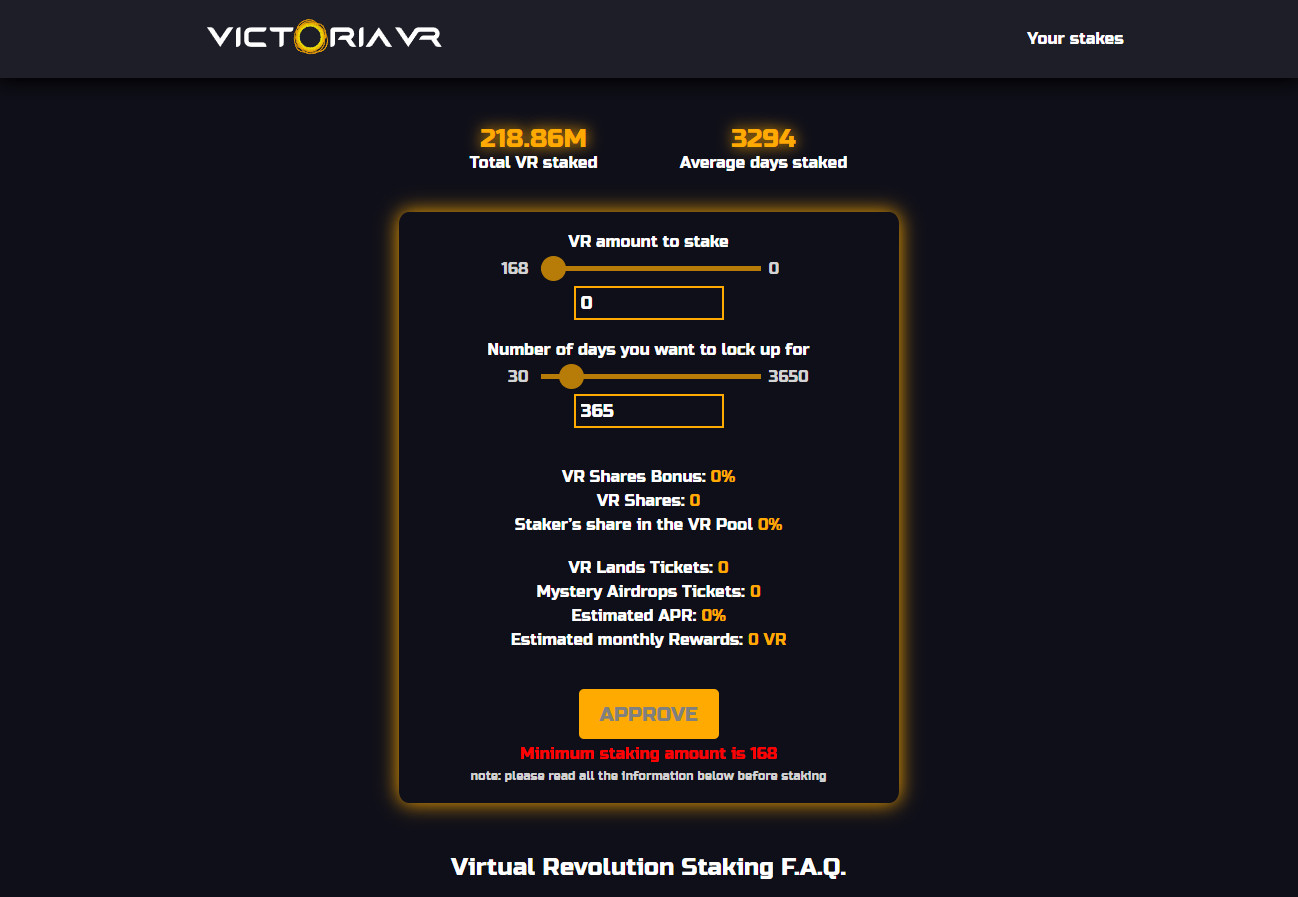 Victoria VR Lands will feature many utilities, allowing landowners to build anything from presentations, buildings, facilities, and even ports into other worlds. The possibilities are endless, and Victoria VR is a highly underrated project that’s a must-watch in April 2022.

The primary utility asset on the platform is Victoria VR, an ERC-20 asset living on the Ethereum blockchain. VR lets holders interact with its Metaverse via staking, land purchases, etc.

You can buy VR on BitMart, KuCoin, Uniswap, Gate.io, etc.

Initially launched in February 2021, Aavegotchi is one of the most unique Metaverse crypto projects whose gameplay revolves around players collecting pixelated ghosts called Aavegotchis and earning rewards via the game’s P2E model.

Aavegotchi is an Ethereum-based blockchain game meaning each ghost is tokenized as an NFT. Users have complete control over their assets, and nobody can take them away from you, even if the game’s servers crash.

To start playing, you must purchase an Aavegotchi from the official marketplace. Keep in mind that the lowest priced NFT currently is roughly $900, which is quite a considerable investment for a Metaverse game. However, the various play-to-earn activities in Aavegothci can make the investment pay off. In addition, users can always sell the NFT back to the market if they want out. 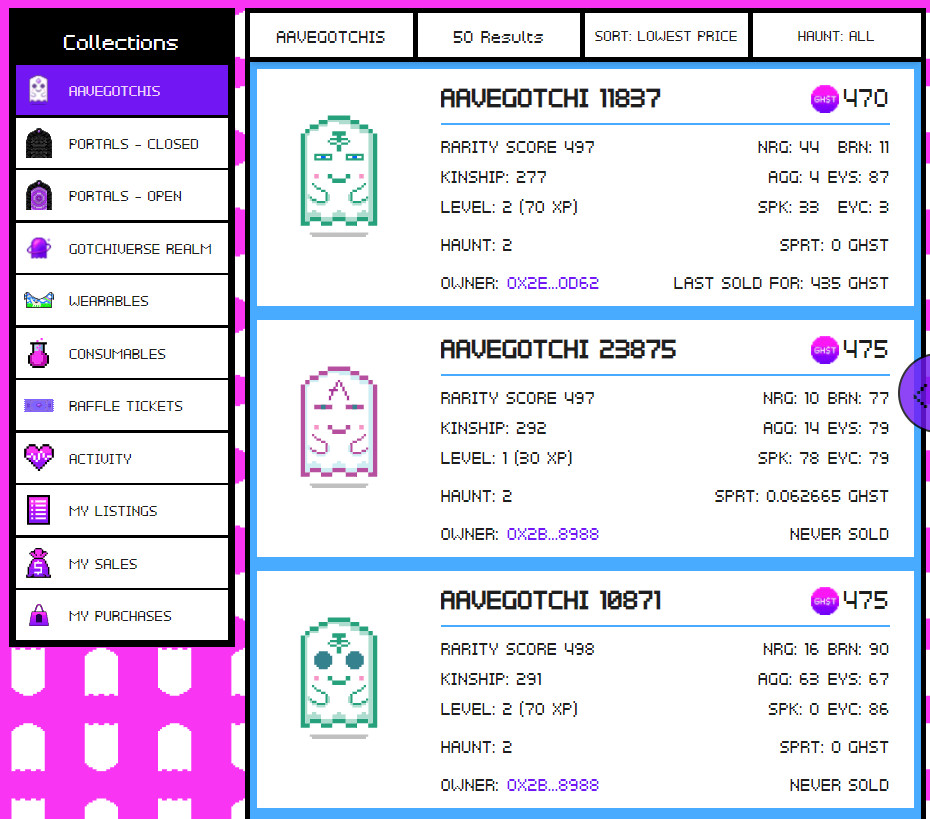 Moreover, players can upgrade their Aavegotchis with a kinship score to increase the value of their NFT, enabling users to make a profit playing the game.

GHST is the primary utility asset on the platform, an ERC-20 asset on the Ethereum blockchain. GHST’s leading utility includes purchasing Aavegotchis on the official marketplace. Moreover, GHST token holders can participate in Aavegotchi’s DAO, which shapes the project’s future via proposals.

You can buy GHST on Binance, KuCoin, Gate.io, Kraken, etc.