Coinbase’s mystery announcement scheduled to be revealed tomorrow has set hearts racing and prices rising as many feel major change is on the way. We have several reasons as to why the announcement tomorrow may be a something along the lines of a joke or something that can send Bitcoin and altcoin price to the moon.

On close inspection the Coinbase Lunar page seems perfectly normal, in a puzzling way. It may be harbouring secrets or attempting to manipulate markets but in truth only time will tell as in under 24 hours all will be let out. However if a 24 hour wait is too long here are the results of a short investigation where some unexpected results were the least of our worries. Initially a skim of the source code was done. The source code is the one place most developers tend to place easter eggs and this case was no different As pointed out by Bitcoin Talk user XDan the code below :

Leads to the following video : https://www.youtube.com/watch?v=BROWqjuTM0g. This video was famously part of a meme referred simply as rick roll’d, and the link leads the user on to a video where the Rick Roll is played for 10 hours straight. As if this was not puzzling enough the website still had more secrets to reveal.

There have also been rumours in circulation that the announcement tomorrow may be a partnership reveal. Coinbase may have forged a alliance with a USD/BTC exchange as the webpage ambitiously predicts Bitcoin may be heading to the moon. As seen in the title the website reads, To the Moon but the picture placed directly in the centre depicts a Bitcoin flag on the moon. Surely this may be the foreshadowing of a price rally, but some have also put the announcement down as a troll or joke from Coinbase. The picture can be seen below courtesy of nikkihalbrook or can be viewed here. While the authenticity of these pictures may be questionable the pictures may provide a insight into Coinbase’s next move. 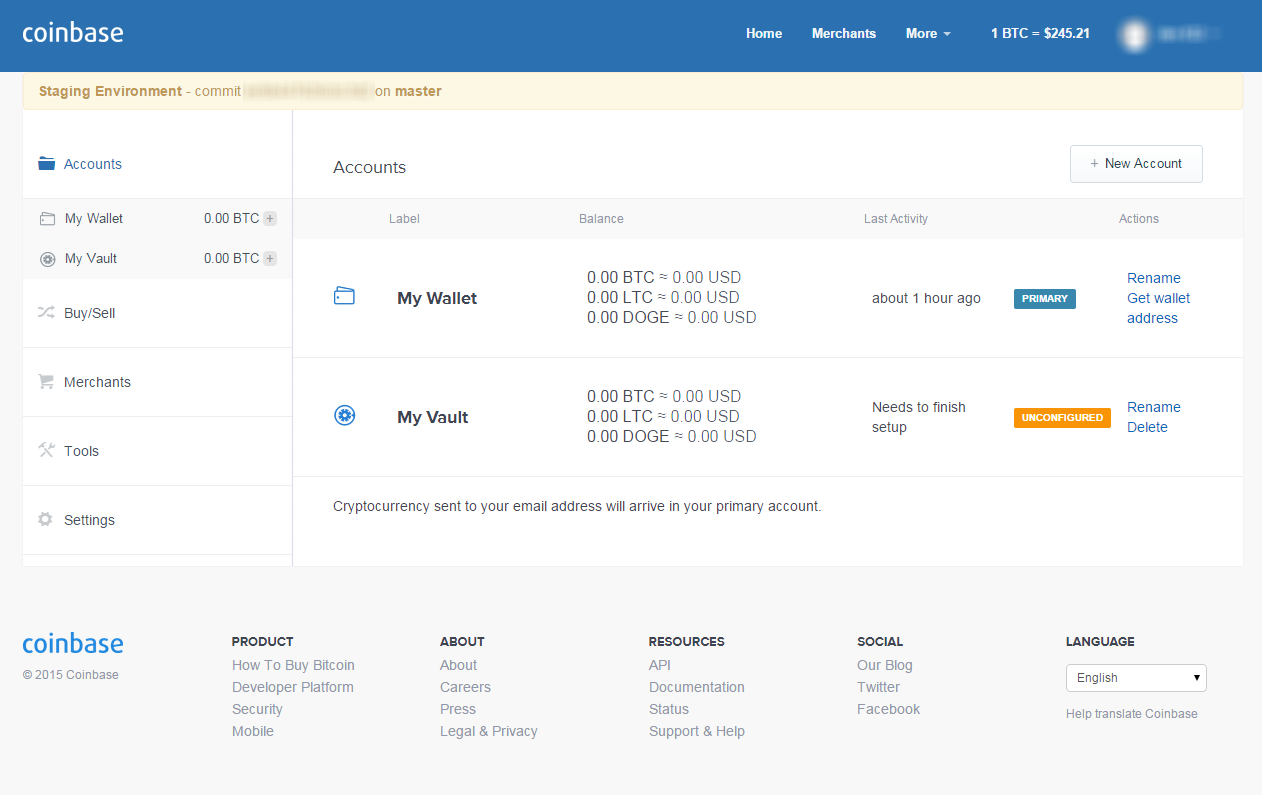 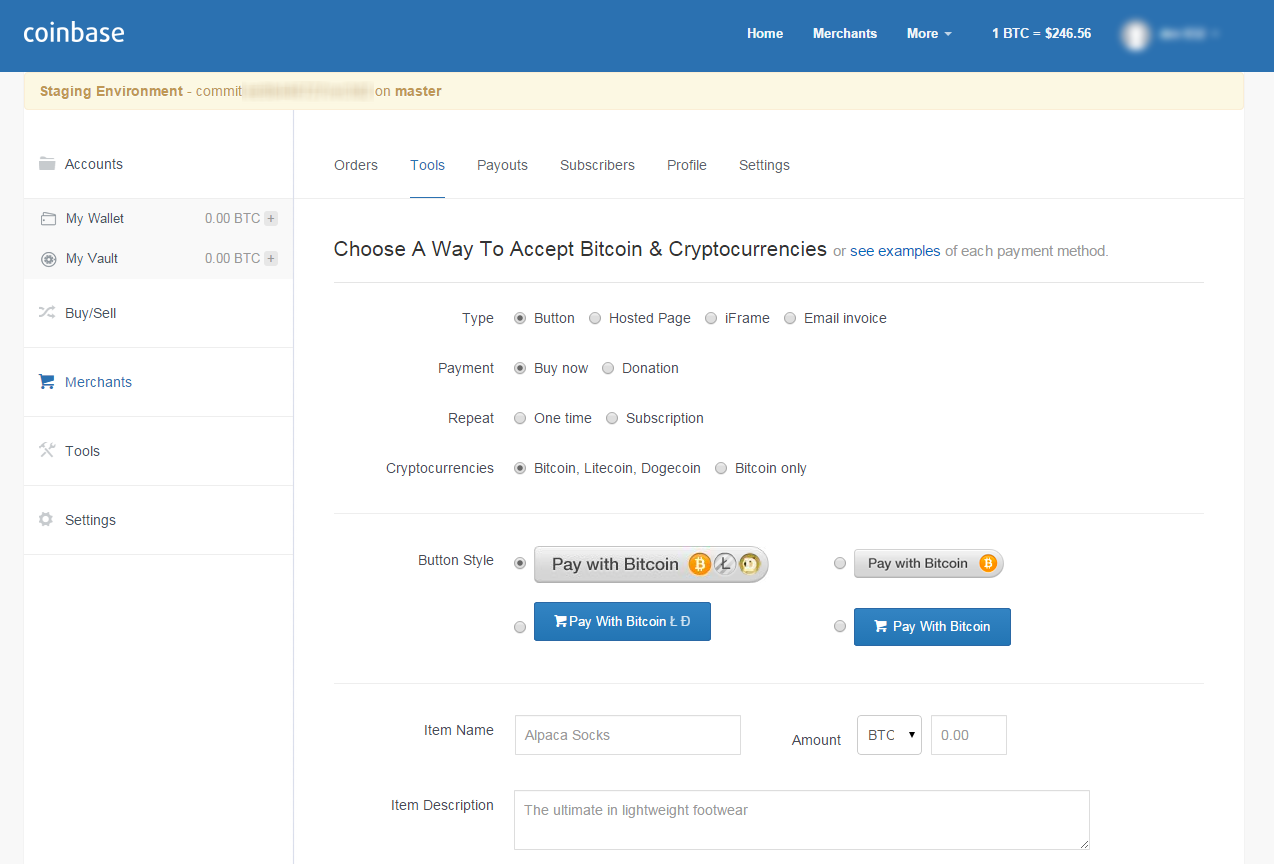 To conclude the Coinbase announcement tomorrow can bring good or bad news but with so much riding on one announcement tomorrow may be able to send Bitcoin to the moon as promised by the announcement page. With a trail of clues left behind the the devs and employees at Coinbase who knows what is planned to go off today. It may be the event that sets Bitcoin into another rally or it may be a troll but one things for sure the event will be worth watching as its not everyday a company dealing with millions take a secretive approach.