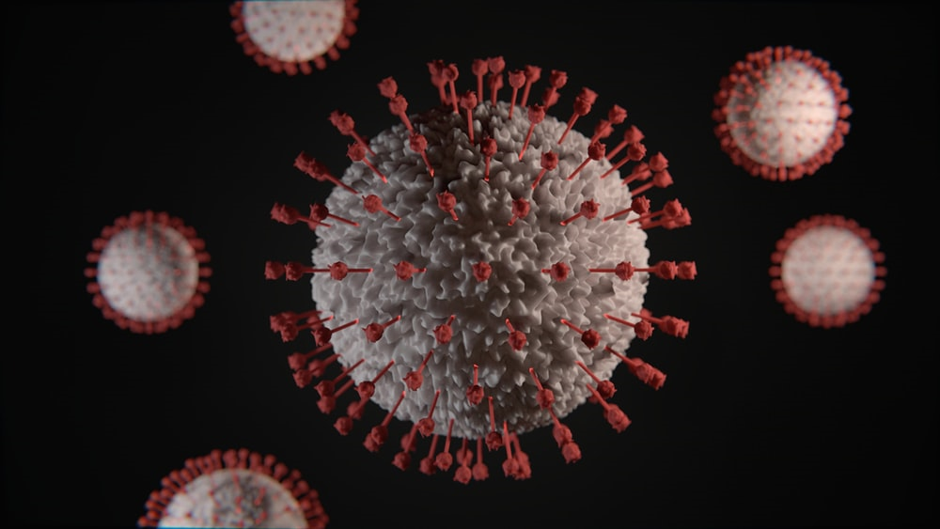 As cases of the COVID-19 virus have continued to rise in every corner of the world, the economic costs have quickly become just as apparent as the human costs, the true extent of which we will likely not know in full for a long time. Entire industries such as travel and tourism are grinding to an almost complete halt, whilst major employers across all industries are either considering or have already implemented sweeping layoffs to cushion the effect of reduced demand. China was the first country to feel the economic effects of the outbreak most keenly, although the rest of the world is clearly in for a protracted economic downturn.

The world’s second-largest economy and foremost manufacturing powerhouse has gone from posting healthy GDP growth of 6.1% in 2019, to staring down the barrel of a full-blown recession in 2020. Manufacturing output has already shrunk by more than 13.5%, and has been predicted to continue declining for the foreseeable future. The Chinese government and Central Bank have been clear from the outset that the coronavirus will have a “relatively big impact” on the overall economy and was swift in taking measures to limit the damage for businesses and workers.

Chinese banks have been flooding the economy with cash in order to keep business afloat, extending a whopping $477 billion (3.34 trillion yuan) worth of credit in February, an all-time-high for a single month. An additional $724 billion (5.07 trillion yuan) of aggregate financing has also been shored up in order to keep the country’s businesses, factories, ports, and infrastructure intact until the worst of the virus is over.

While financial commentators have predicted a major global downturn as a result of the virus that will be on par with the recession of 2008, as well as an existential threat for China, it’s worth taking the long view when assessing the economic threat posed by COVID-19. While things may not be looking great for China at the moment, it’s in a much better position than many other major economies to weather out the storm.

For one, China is, and will remain the world’s largest exporter for the foreseeable future. Demand for Chinese exports will likely skyrocket once the coronavirus fades, which may lead to a period of turbocharged growth that could aid recovery. However, it’s worth noting that many of China’s biggest export markets, such as the EU and US, are dealing with flagging economies, which may delay any recovery in output. Financial traders have predicted in their analyses of the ongoing coronavirus bear market that the effects will likely last for a year or longer. In addition, China’s role in the global financial system is too important to ignore.

Four of the top five largest banks are Chinese, all of which hold trillions in global assets. Meanwhile, the Chinese currency, the yuan (CNY) is one of the world’s largest reserve currencies and the 6th most frequently traded currency on the global foreign exchange (forex) market. While the CNY is not one of the major currency pairings (such as, say, the USD vs EUR), any authority on forex trading will tell you that it is rapidly emerging as one of the most popular ‘exotic’ pairings among traders within this multi-trillion-dollar financial market. 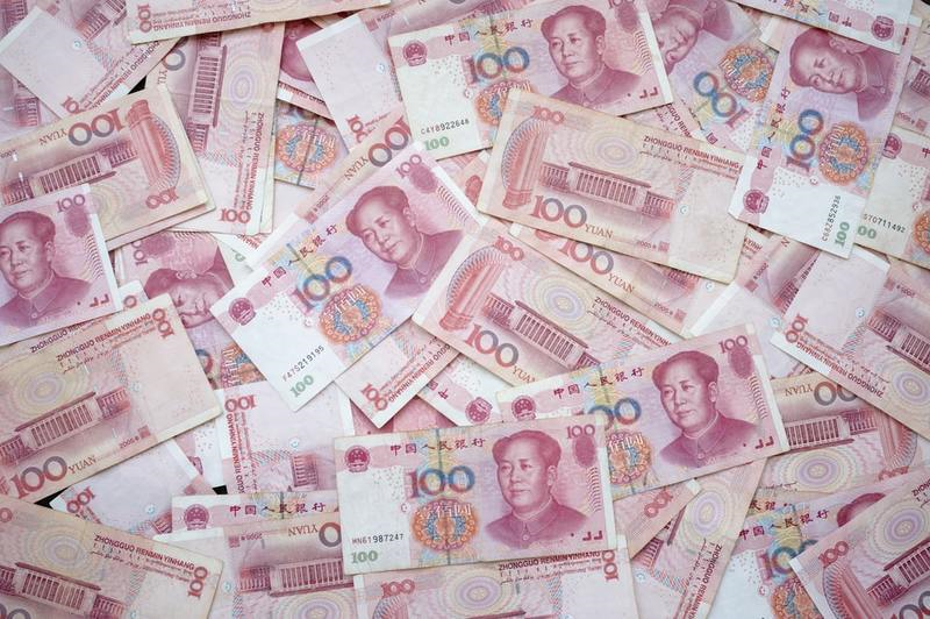 If the Chinese currency continues to rise in prominence, the ability of China’s economy to weather a storm like Covid-19 will continue to improve. It’s also worth noting that, in China at least, it currently seems like the worst of the coronavirus may have already passed. The Hubei Province, where the outbreak originated, has been recording its lowest rates of new infections in weeks, thanks largely to the government’s draconian quarantine methods that have slowed the spread of the virus. Therefore, if China eradicates the virus before anyone else, it will be in a very good position economically in the year ahead.