Bitcoin security remains a hot topic of debate among enthusiasts, developers and digital currency-related service operators. As we have seen so far in 2015, there is still lots of room to improve, and a lot of people are really worried about keeping their Bitcoins safe. Cold storage solutions are popping up left and right these days, but which one is actually the best out there? Maybe vault 51 can offer us something we haven’t seen yet in the world of Bitcoin.

The announcement regarding Vault 51 was originally made by Bitcoinz USA, which is a subsidiary company of Bayside Corp. For those of you who are unaware of what cold storage really means, this technology allows Bitcoin users to keep their coins in a wallet that is not connected to the internet, keeping it relatively safe from harm.

While this offline Bitcoin wallet solution sounds interesting right now, it is just the first step of many in order to make Vault 51 a global presence in the world of Bitcoin. Bayside Corp. has also announced that the Vault 51 website will be multilingual in order to service a broader audience. Supporting languages – other than English – include French, German and Italian. As you can judge from those languages, the main focus will be on European customers for the time being.

However, by supporting these additional languages, Vault 51 will be made available in twice as many countries as before. Up until the announcement was made about the global expansion, Vault 51 was only available to customers in the US, Canada and United Kingdom. Bayside Corp. acknowledges the need to expand their business to a broader scale, as there are over 100,000 retailers around the world accepting Bitcoin payments.

As the Bitcoin ecosystem is growing at an accelerated pace over the past few years, and adoption seems to be thriving all across the globe, the international launch of Vault 51 comes at a very opportune time. Especially given the recent hacks of exchanges and other digital currency-related services, fear of losing coins among the general Bitcoin population could lead to Vault 51 becoming a household brand in the next few months.

However, you have to keep in mind that even offline Bitcoin wallet will need to connect to the internet at some point in order to broadcast the transaction to the blockchain. Considering this only has to be done every so often, it is far more secure compared to an online wallet because it will only be connected to the internet for a very short period of time.

Note from the author : while this is a very simplistic explanation of the difference between these types of wallets, you can easily get the idea of why an offline Bitcoin wallet offers additional security compared to a traditional online Bitcoin wallet. 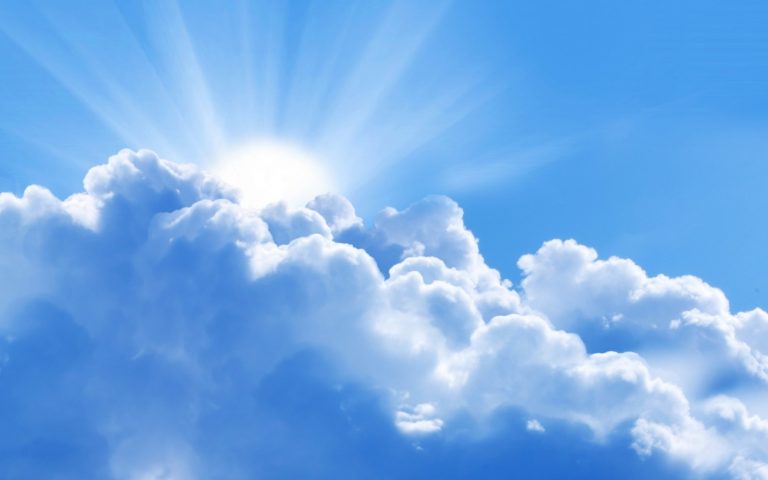 Vault 51 will also try to establish an online presence in the form of both a Facebook and Google+ page. Social media has proven to be a great tool in order to stay in touch with your customer base, and it’s also a great way to inform everyone about updates and announcements. Plus, social media is invaluable when it comes to building your brand name as well.

Bayside Corp. has also announced one additional vault 51 feature which will will be made available later this year. Customers living in Switzerland will be able to sell their Bitcoins which are stored in the offline Bitcoin wallet. At this point in time, it remains unclear whether or not this service will be made available to other countries in the future.