Earlier this week, reported on how the Bitcoin ransomware CryptoLocker infected over 200 computers at the Free University of Amsterdam. By the look of things, the CryptoLocker ransomware is targeting a different audience this time around, by directly going after video gamers and reviewers. No one is safe from CryptoLocker these days it seems.

Popular games include but are not limited to: Minecraft, Half-Life 2, The Elder Scrolls V: Skyrim, Assassin’s Creed, and Metro 2033. However, multiplayer games such as World of Warcraft, Day Z, League of Legends and World of Tanks are also targeted by the ransomware. More importantly, Steam – one of the world’s most popular gaming library platforms – has been reported to suffer from these attacks as well.

And the bad news doesn’t stop there unfortunately. Video game developers will also feel the wrath of this new CryptoLocker ransomware version, as game development software is vulnerable as well. RPG Maker, Unity 3D and Unreal Engine are some of the examples which have been verified to be subject to infection by CryptoLocker. 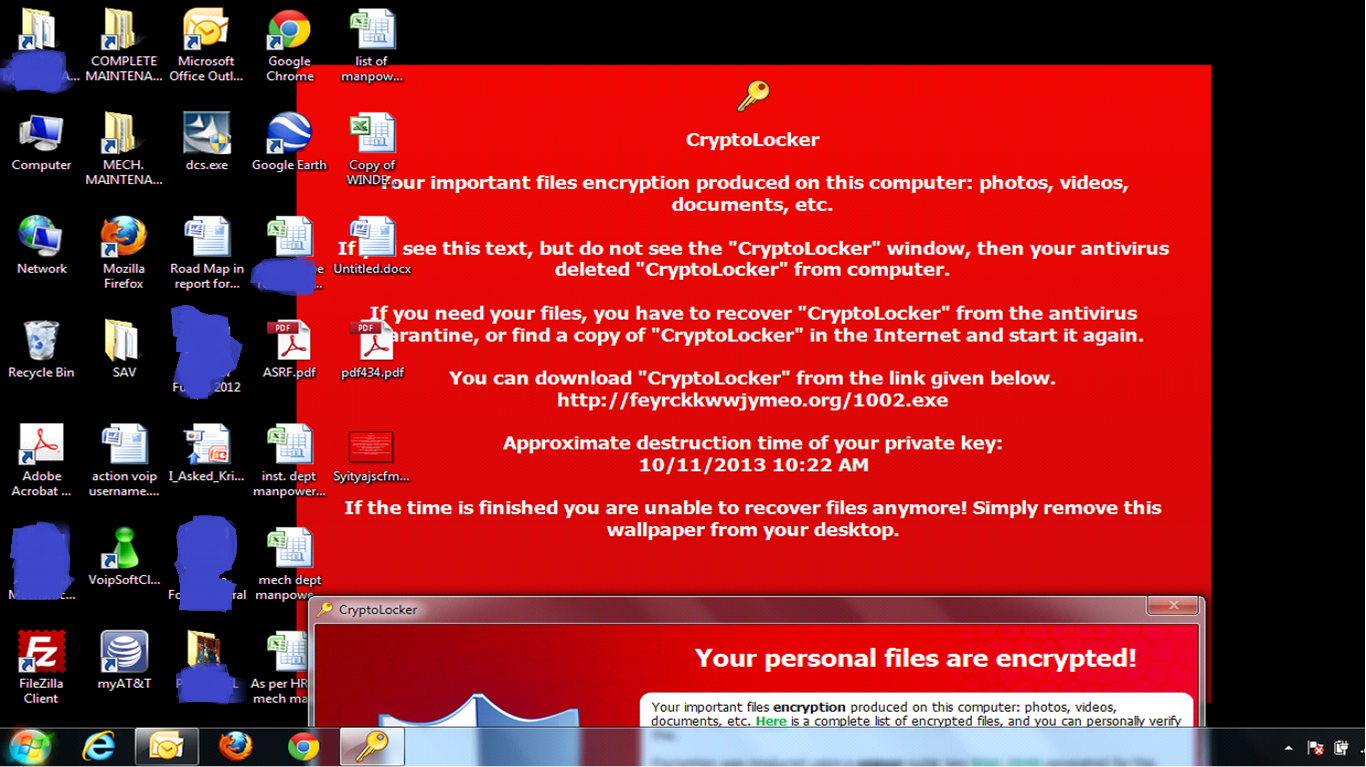 Same Modus Operandi As Before

Even though this is a new version of CryptoLocker [or so it appears to be anyway] the modus operandi of this ransomware remains the same. Important files are encrypted, the user gets a warning about being infected with CryptoLocker and the fact they have to pay up in order to have their files decrypted again. Payment can be done with Bitcoin and credit card, and the payment procedure itself is operating through a website located in the TOR domain.

With 185 file extensions proven to be vulnerable to the new CryptoLocker ransomware, it is expected that many individuals and companies will be affected down the line. Needless to say, the fact that Bitcoin is somehow tied to restoring your files will not instill any confidence in the disruptive digital currency.