Comedian Louis C.K has now accepts Bitcoin payments to his show including the show in Madison Square Garden. Many singers and actors have already started accepting the popular cryptocurrency he is the first comedian to do so. The American comedian and producers, whose real name is Louis Székely, has allowed the payments via Bitpay to purchase the audio album. 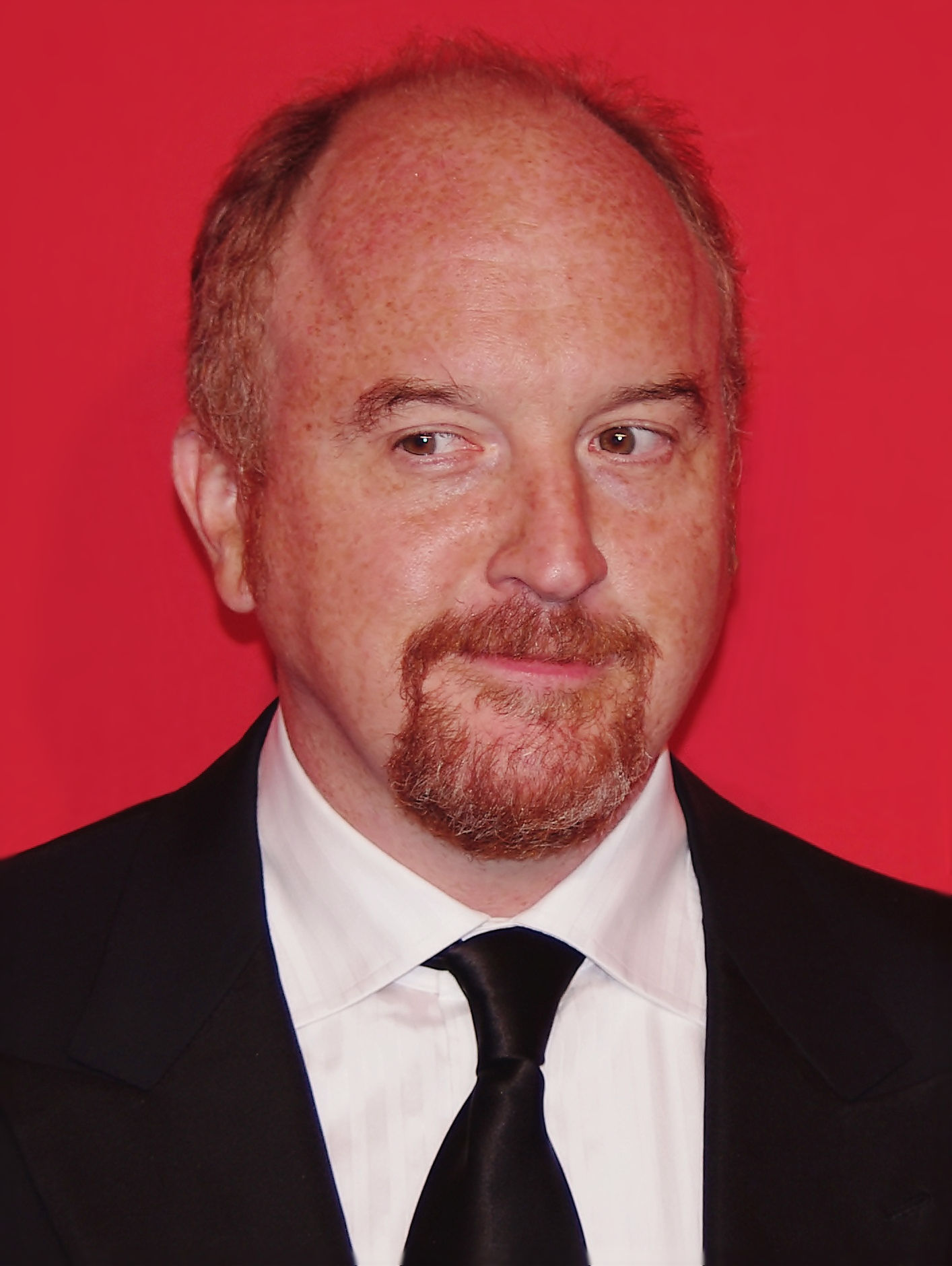 Furthermore he has also allowed you to choose how much to purchase it for ,adding “I didn’t know what to charge for this because a lot of the material was on my Comedy Store special and it was hard to get good sound because comedy is intimate and MSG is large, so there’s a lot of sound slapping around everywhere though the sound engineer and the mixer did their level best.We have the price set to 5 dollars, but you can lower it to 1 dollar or raise it to 85. that’s the maximum, because beyond that, I don’t want your crazy money.”

This is quite beneficial as many users would purchase his audio files using PayPal which can lead to extra costs as it charges up to 10% in transaction fees. Bitcoin has little to none transaction fees and has fast and reliable transactions which can mean less time worrying about security and more time listening to the comedians perform.

How to purchase the audio files

First the user must visit his website (https://louisck.net) and click on the album they would like to purchase. Then users are prompted to enter their email, re enter their email and then nominate the amount they are willing to pay for the album.After this the user must select “pay with Bitpay.” The user is then prompted to a link provided by Bitpay to send the Bitcoins to or the user can send the Bitcoins via a mobile Bitcoin wallet and use the QR code provided.

This is quite new and also shows that Bitcoin is spreading faster than ever before. Hopefully many more services will start allowing Bitcoin payments so we can use it in our day-to-day lives. Although it has spread to a variety of businesses there is still a lot more potential so more business could benefit from the addition of Bitcoin.