Even though social media and YouTube are exploding with crypto content, there is still a dramatic lack of mainstream professional documentaries about crypto out there with a few far in between and most being severely outdated. Our team had a chance to sit down and chat with Emmy Nominated documentary Filmmaker Michal Siewierski and Co-producer Ruben Figueres about their upcoming exciting crypto film projects.

Their company, New Roots Films, is in the process of developing two mainstream crypto documentaries for global mainstream distribution. When we asked Michal why make two movies at the same time? this is what he had to say:

“Originally, we wanted to produce one film, but the crypto space is such a vast and diverse topic, and moves so quickly that we decided to split it into two films each focused on a unique approach.”

The first film “Bitcoin Millionaires” focuses on several inspiring “rags to riches’ stories of people that became accidentally wealthy by investing early in various cryptocurrencies, it also features several world-renowned crypto influencers and crypto experts as they share their stories of success and struggles as well as their predictions for the future of crypto. People such as Ben Armstrong (Bit Boy Crypto) and Wendy O (Crypto Wendy) are already part of the film’s cast. The goal of the film is to educate, inspire and empower the audience with knowledge about Bitcoin and Crypto. 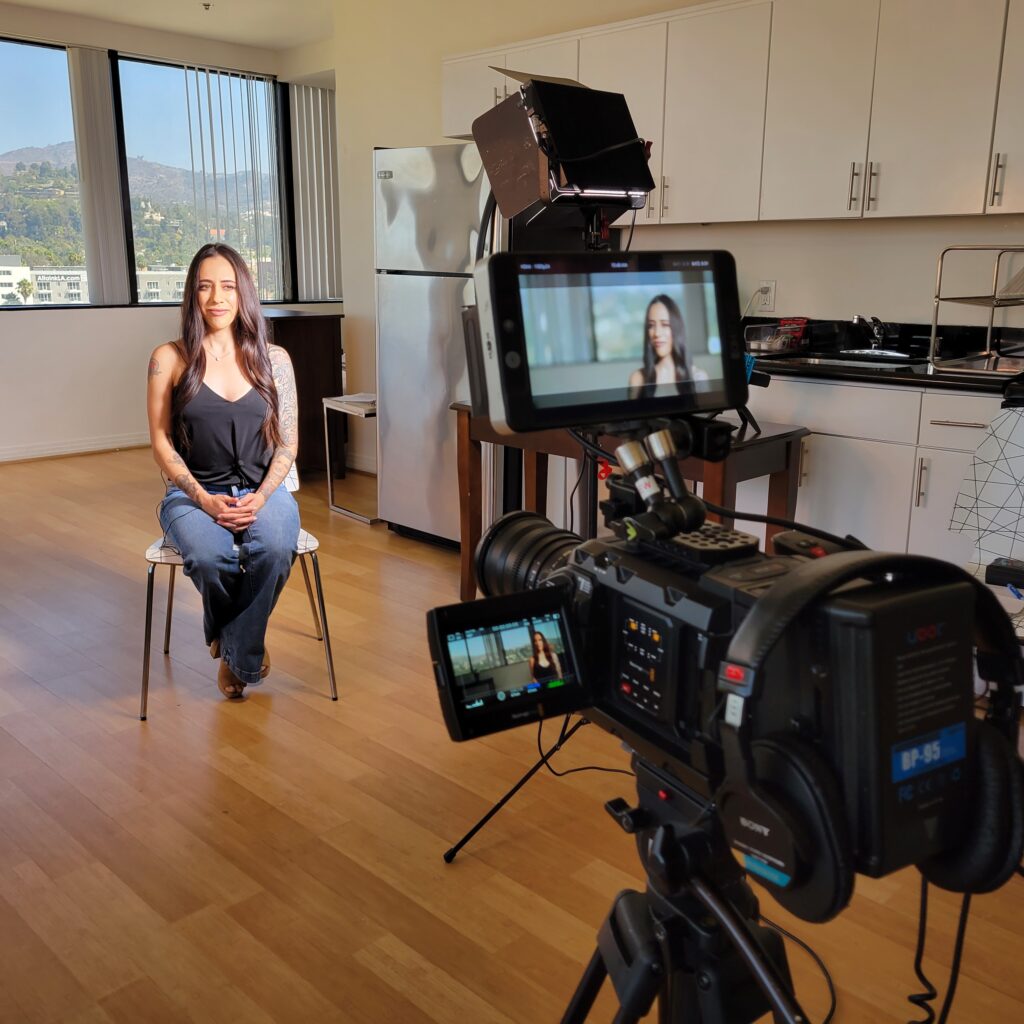 “This film will be fast paced, with a very dynamic edit mixed with high end custom motion graphics, and an incredible custom soundtrack, our goal is for it to be a fun entertaining and informative movie for the entire family to watch. Documentaries have much longer shelf lives than YouTube videos and we believe this film can remain relevant for several years.” Says Siewierski.

The second film entitled “Crypto Revolution”, has a more serious tone and focuses on documenting the beginnings of the crypto revolution taking place in the world, and discusses the disruptive revolutionary impacts that web 3.0, decentralized autonomous organizations, NFT’s and other blockchain innovations will bring to humanity as a whole and the possible global, financial, societal, cultural and political ramifications that this technology can create; featuring interviews with Bitcoin and blockchain technology pioneers, world renowned experts, influencers, celebrities and critics.

The company will be soon releasing its first NFT’s in order to raise funds for the films. Their goal is to raise 4 million dollars for each movie. A large percentage of the funds will be dedicated for marketing and PR. 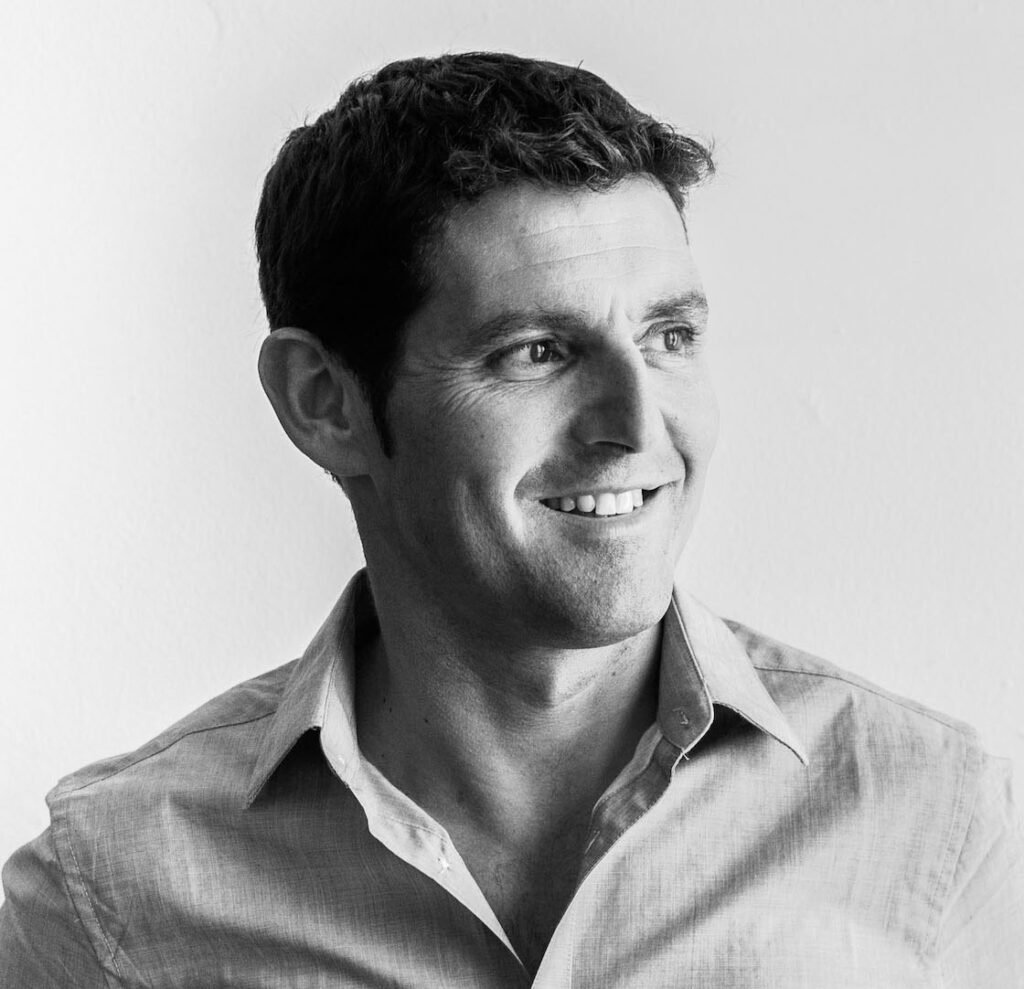 “We are very passionate about the crypto space and want to do our part in helping to promote this space to a wide global audience, we are not producing these as small indie films, these will be the biggest crypto films ever made to date. We are also looking for investors and sponsors that align with the topic of the film as well as with our ethics and would benefit from exposure in a globally distributed mainstream film”. Says Ruben Figueres.

If you would like to find out more about investment opportunities or to get early access to the pre-launch of the films NFT’s send an email to: [email protected]

A note about the filmmakers, Ruben Figueres, a successful entrepreneur and experienced CEO with a proven track record of working in the marketing and advertising industry in the US with several fortune 500 companies, and director Michal Siewierski, an Emmy-nominated TV producer, Netflix-featured documentary filmmaker and presidential campaign TV producer with over 15 years of experience in the fields of TV production, film as well as marketing and advertising, famous for films such as Food Choices, Diet Fiction, Takeout and Longevity Hackers. 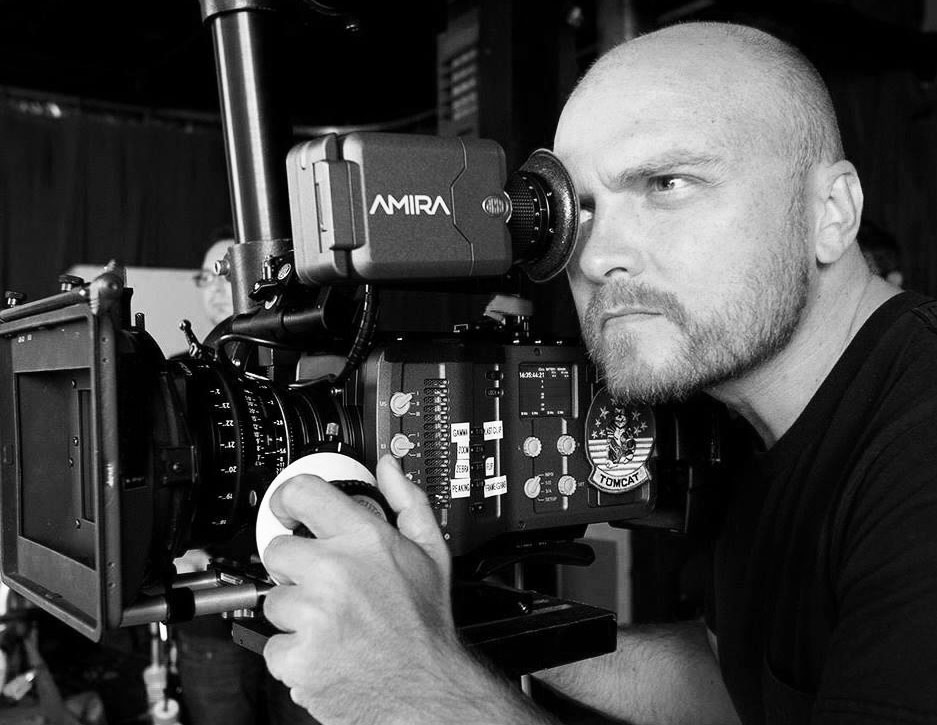 “Michal brings the magic, I bring the ingredients,” sums up co-producer Ruben Figueres.”

The expected release date of Bitcoin Millionaires is Q2 or Q3 of 2022, and Crypto Revolution in 2023 through Gravitas Ventures, one of the largest film distributors in the US.

To find out more visit www.newrootsfilms.com