Ponzi schemes may not be everyones cup of tea when gambling for profits, but this type of fraud has been one of the main criminal activities that has tainted the name of Bitcoin. Ponzi schemes may be seen as a form of investment by some or a form of gambling by the majority but one fact has been cemented, Ponzis are here to stay.

Since the birth of the Ponzi scheme in Russia, which left a sinkhole of around a few million for many institutions which had been invested including banks, the Ponzi has thrived on the greed instilled in most people. However Ponzi schemes have become a particular nuisance to the health of the bitcoin community as when dealing with bitcoin many fail to realise that they are actually dealing with currency and the possibility of throwing $100 in bitcoin into a ponzi is much higher than throwing a crisp $100 bill in one.

Recent times have given rise to Ponzi schemes as the 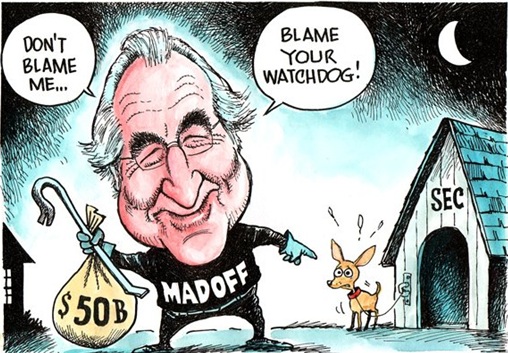 number of investment opportunities arising from the current market panic that work by using “secret methods” or are part of a “highly specialized trading” group promising returns is surprising. In recent weeks the rise of two prominent ponzis side by side has shocked and provoked many. Weekly Ponzi and CryptoDouble have become two extremely successfull ponzis with the latter on the verge of collapsing. With over 100’s of Bitcoins invested these two Ponzis have shown just of desperate  some of the current Bitcoin community may have become due to the market movement.

As previously mentioned, we are the group of professional traders and skilled analysts with valuable experience in the sphere of cryptocurrency. All transactions in the cryptocurrency market are carried out according to an elementary principle: buy at a lower price, sell at a higher. And, vice versa, respectively – sell at a higher price, buy a lower. Due to the variability of the exchange rate, we make a great profit on this difference. 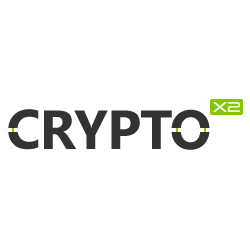 Above is the text used on the CryptoDouble website to describe how the Ponzi scheme is essentially just a group of traders who can deliver amazing returns in short periods of time. But dont let the facade fool you as behind every unrealistic investment opportunity is one criminal activity may it be fraud. Running a Ponzi scheme is actually a illegal activity outlawed in a handful of countries, but in the world of cryptocurrency anything can happen. The only downside of having a completely decentralized cryptocurrency may be the benefits which are provided to criminals. The owners of CryptoDouble and Weekly Ponzi are virtually untraceable and can disappear at will.
The Basics of a Ponzi
A ponzi scheme is one of the few types of fraud which can be run anywhere anytime and can be started off with no investment from the owner. Who says it takes money to make money.

1) owner sets up a website advertising 300% or more/less ROI to users who invest in their “plans”.
2) Unfortunate victims deposit in the hope of receiving good returns.
3) Users get paid with the deposits of others allowing some to say the investments are working
4) The extra publicity and praise helps rake in more and more Bitcoins
5) When payouts become unsustainable, owner folds and runs with remaining money
6) Rinse and repeat at will.
To conclude the rise of Ponzis pose a massive threat to the health of the bitcoin community. Ruining many users faith in the digital currency, and costing individuals anywhere from 0.01 – 10 Bitcoins. If you too have lost out on Ponzis accidentally or knowingly talk about your experience in the comments below and stay tuned to The Merkle. If you liked this article follow us on twitter @themerklenews and don’t forget to subscribe to our newsletter.