The blockchain ecosystem, that is taking the world of technology by storm

We are living in a world of rapid change and innovation. Everything around us is changing at an exponential rate and it is shifting the world from one idea to another, not simply to engage and impress people, but to encourage them to have fun, earn a good livelihood, build wealth and secure a stable financial future.

Also Read: A Comprehensive Review of the NuGenesis Network (Part 1 of 6)

Since 2009, a spotlight has been shone on a new technology based idea called Blockchain. This revolutionary ledger meant data can be secured with immutable integrity, creating the technical platform on which the new type of money – called cryptocurrency – could be created. Coins that we know today such as Bitcoin, Ethereum, XRP and many others, can be found all over the internet. Soon after this spark ignited this now unstoppable crypto fire, NuGenesis came to join the technology playground bringing new games and means of innovation. 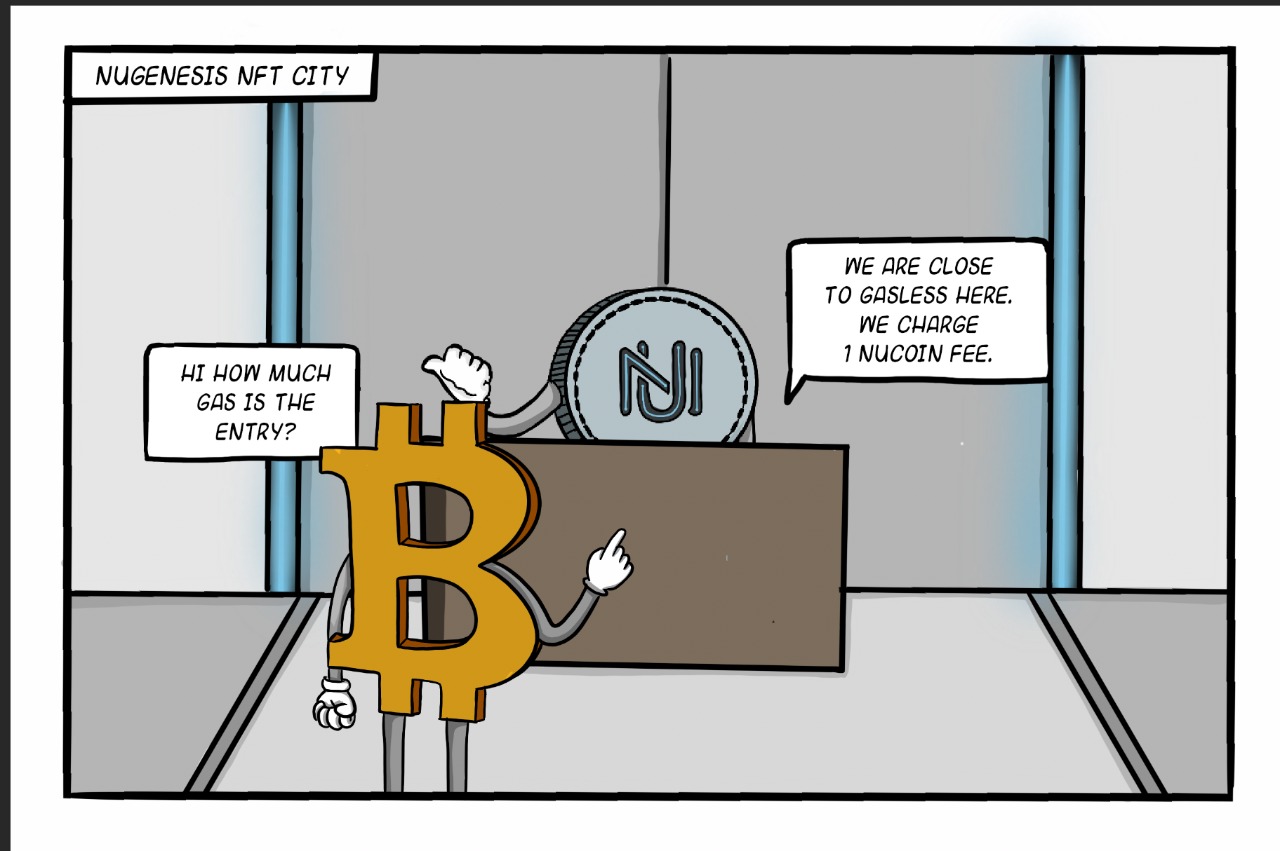 A Team from Down Under formed a unified alliance with some of the biggest names in the crypto space, with a promise to develop a global solution which meets both enterprise and commercial application. The journey started with research and development. The NuGenesis team members have had years of travelling the globe, having extensive meetings with various countries and counterparts, whilst assessing the current issues and limitations of blockchain technology.

To the team’s surprise, the first few years only saw failed attempts on their part to utilize current technology. Ranging from the Ethereum based framework to a comprehensive study of sharding and systems which promised larger block sizes.

In its original design, the NuGenesis network was theoretically designed to digitalize assets for capital raising and fund management. Being a blockchain initially designed to be a CBDC, the original NuGenesis Chain had then to be adapted, to incorporate the technology and structures that would be required for digitalization of any asset.

The NuGenesis team also discovered the industry is exceedingly and unnecessarily complicated, where deep pockets and promises of future development have become the norm. This team, lead by Hussein Faraj – CEO, Musmmil Abbas – Chief Operating Officer and Luay Mohsen – Chief Technology Officer (who joined in 2020) decided they would not release NuGenesis until such time as the entire network was functional, the smart contract platform developed, mining had been redefined and redeveloped to become green, and the treasury system –  that so many others have promised to deliver –  was already built. 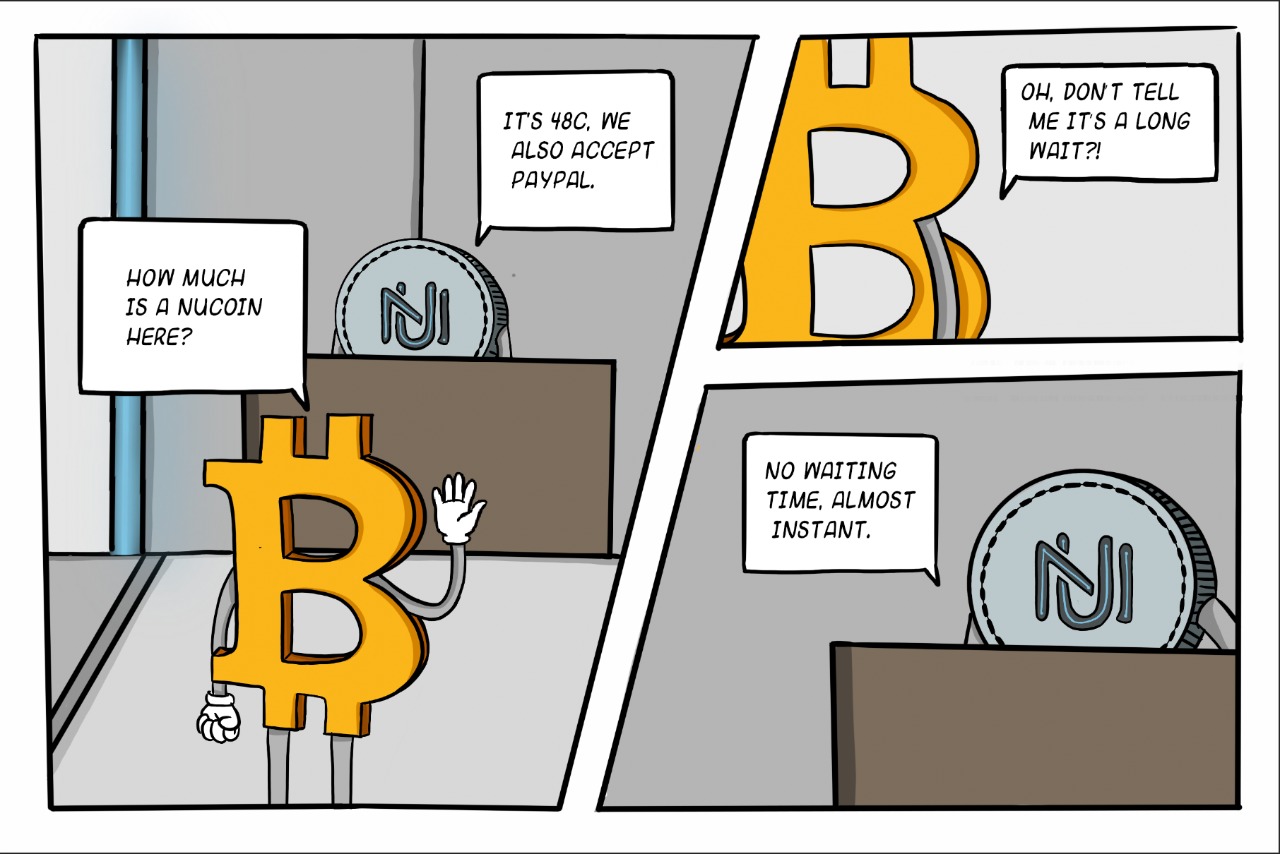 The backbone of NuGenesis sees some of the greatest minds working together globally, to build a legal and regulatory-proof enterprise and a close to gasless, fully operational blockchain system that is exceptional in every manner.

In 2020 NuGenesis recruited one of the greatest minds in the field of cryptography, a man who after graduating in 1992, was working on such concepts before many of the great heroes of blockchain, ever looked at cryptography. CTO, Luay Mohsen, is now leading the Nugenesis Tech Division, delivering on the core designs, put forward by extensive years of R&D.

NuGenesis has already implemented an array of blockchain technologies using several of the best frameworks. NuGenesis is focused on BaaS (blockchain as a service) , While its core design integrates the most advance innovation and cutting-edge  technology including green minting. Other features on the NuGenesis blockchain are a complete-structure treasury systems that works in line with the platform’s Tokenomics. Cross chaining is standardised to allow mainstream blockchains to cross-chain with other blockchain networks. The miner reward system works on the basis of equality, and guarantees that each miner will be rewarded on a daily basis, subject to taking part in the daily minting requirements.

Currently NuGenesis is working on a few new releases, including our substantial variation of a traditional hard wallet. Called the NuLedger wallet, it will see offline and online processing, utilizing any coin on the NuGenesis network, as a payment coin through a decentralised trading system, allowing continuous updates to the main ledgers when the wallets are online. The wallet can also be utilised as a smart payment system, allowing transactions to take place globally. Features in the design see an offline payment capability as the unit stores part of the ledger, allowing for streamless payments from hard wallet to hard wallet, hard wallet to Crypto Payment Terminals, and Terminal to Terminals, with the ledger stored in multiple locations on the smart device, in the event a ledger is damaged.

NuGenesis’ core design is to be utilized as a complete blockchain solution. It is not just a coin, but a complete ecosystem, designed for projects to be built and cross-chained with the NuGenesis Exchange, NuGenesis Network and NuGenesis Payment Systems.

The NuGenesis stable coin and remittance platform, although technologically ready, will also be launched once the appropriate licensing has been obtained. The platform will utilize parallel-processing and pegged blockchain systems, where each blockchain is pegged to a certain currency., allowing instant global remittance.  With a core design of 128 concurrently running chains, each chain is sovereign in its security and design, although it is connected through the NuGenesis ecosystems.

There is an overwhelming groundswell in crypto circles focused on which framework will win the race for blockchain innovation.  Even though Ethereum, Binance, Matic, Link, Cardano, Polkadot, Solana, Zilliqa and other top projects are all-cutting edge, having their particular niche and customer benefits they are bringing to the market, NuGenesis truly leads the technological race.

Although there have been many projects that have made large claims, none has had the fully operational technology until now to authentically provide evidence of achieving their promises made. Assessing the NuGenesis platform and technology allows users to verify our claims. While we respectfully look at great projects such as Cardano for the future application of their promised treasury systems, NuGenesis has already leapt, light years ahead. Having a multi-layer treasury system allowing royalties, mass transfers and reward allocation, close to gasless operations and the NuGenesis Smart Chain already on mainnet promising to deliver the first-user interface by November, will all shed further light on this review.

This article is part of a 6-part review.