Bitcoin has given rise to countless business from exchanges to ponzis every type of industry has prospered. From ponzis to other less legal forms of business, Bitcoin has allowed all to prosper. However one sector of industry to positively develop is the recreational one. Gambling has seen the bitcoin scene change for the better with a handful of companies and websites developed to meet the demands of a ever growing community. Just Dice in particular has risen to be one of the most establish and trusted Dice casinos of recent time. With new sites starting up every month it has become hard to distinguish between the authenticity of casinos. However Just Dice has made a comeback and the once industry leader has taken its position back at the top. Just Dice, run by Dooglus, a highly trusted and respected member of the Bitcoin society, Elder members of the Bitcoin community may remember the site as a Bicoin dice site which may have been responsible for the Dice craze seen today. However since the increase in regulation and restrictions placed around Bitcoin, the casino had to switch to another cryptocoin. The CLAM.

Where can i start with the review of a timeless casino. Not much has changed and for previous visitors of the site they will feel perfectly at home with the traditional and simple dive interface which had been the same one in use for over a year. The controls are very simple and to a gambler all you would need for some good old fashioned fun. The GUI is simple but intuitive, with all buttons and controls needed within easy reach. However the absence of a Auto Roll bot on the site may make users feel uncomfortable as this has become the norm for the majority of other Dice sites such as Prime Dice and Coinichiwa.

The provably fair feature of the site has proved the honesty and trustworthiness of the site and has given confidence to its players. Having the feature with in easy reach allowing users to verify their rolls has proven to be one feature that lets players play with peace of mind as there is manipulation being done to your results. 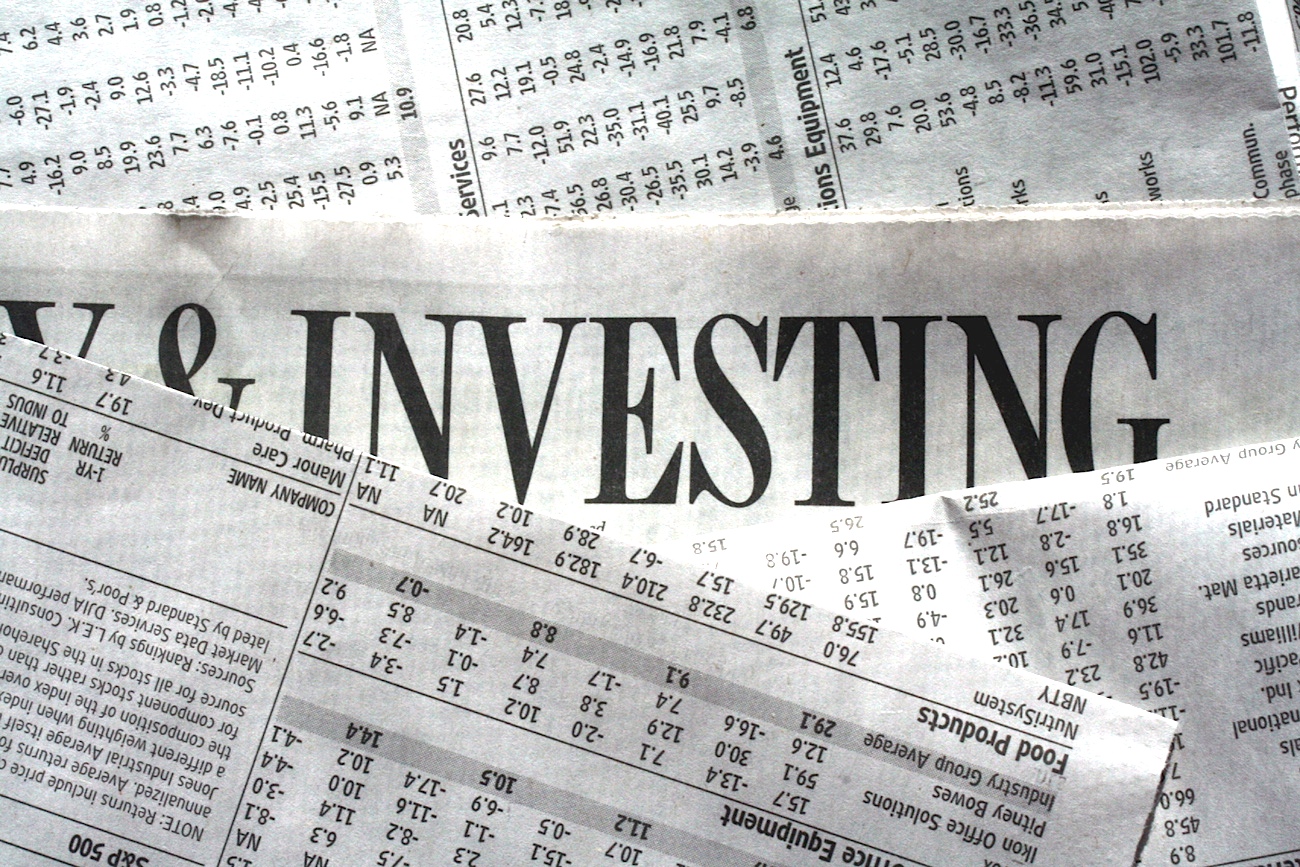 The investing feature of the site is one of the most interesting features a investor can find. Aside from the gambling going on Just Dice also offers users the option to invest and own a share of the house. The investment feature has been regarded as one of the best as not only has it been completely transparent with the sites stats updating in real time on the front page, it also offers those not wanting to gamble a chance to invest. Investing has been seen as a less risky way of truning some profit and at Just Dice the feature has worked its charm. With the site currently in profit with over 12k clams users have found best returns available at the site.

Another feature of the site worth mentioning is the chatbox. Normally known as the trollbox the sites chat is simple, stripped of any fancy CSS leaving a clean and minimalist feel. The chat also allows you to see worthwhile bets and if you don’t then you can have big bets displaying on a different section under the chat. With the chatbot also on hand to serve tips to users the community of the site is also amazing to be part of. Whilst not every character on the site is friendly you can expect to see the owner Dooglus monitoring the chat.

To conclude, the site has brought back the traditional feel and fun of a dice site. With the site that kick started the whole phenomenon of Dice, back it seems as if it had never left. Already amassing a huge following the site is successful (for the gambler and investor depending on your luck) and has all the features many sought to bring back. Having a simple, stripped down dice game that does what you want may just be what many had in mind. Flashy CSS and jaw dropping site art may not be part of the sites overall aesthetic but the simple and friendly feel of the site was worth the wait.