Bitcoin has seen huge growth on a international scale. spanning the entire world nearly ever country has seen the positive economic and political effects of crypto. Indonesia in particular has seen the rise of Bitcoin with a handful of startups out on one mission. To increase the exposure and increase adoption.

With the economy of Indonesia still at a developing phase many citizens have not yet had access to banks and other financial institutions. Bitcoin was seen as a viable option for citizens with its flexibility and ease of use a plus to the users. This prompted Bitdoku to set up a exchange designed to let users purchase Bitcoin easily and securely. With the majority of Indonesian citizens owning smartphones the service was optimized for use with them. Hopes for the service were held if with demand slowly but surely raising reflecting increasing interest for the virtual currency. With a slogan of “Buy Bitcoin [in] under 3 min HERE”, its easy to see how BitDoku became popular and a minuscule 0.2% fee also weighed in on their benefit.

“We are projecting to trade 500 bitcoins daily by late 2015,” says Triyanto. “Thats about US$22,800 in monthly profit. Hopefully within three years, when the ​bitcoin ecosystem in Indonesia has been established […] we can project up to 10,000 bitcoins traded on our site daily.”

The startup in Indonesia has simplified the process of buying a bitcoin. Whilst the majority of bitcoins would have been traded via exchanges, BitDoku allows people in Indoniesia to use popular services such as Whats App/SMS to purchase Bitcoin and as a majority of the population own smartphones the service gained popularity among citizens.

On the other hand Bitcoin Indonesia has also led to the rise of Bitcoin in the country. The exchange dedicated to providing Indonesian customers with the access to trading services has seen daily trade volumes of over a hundred Bitcoins. The exchange has also been busy building the infrastructure needed

for the country to utilize the full power of the Bitcoin.

Earlier this year Indonesian merchants saw the ease and benefit of switching to Bitcoin. in a 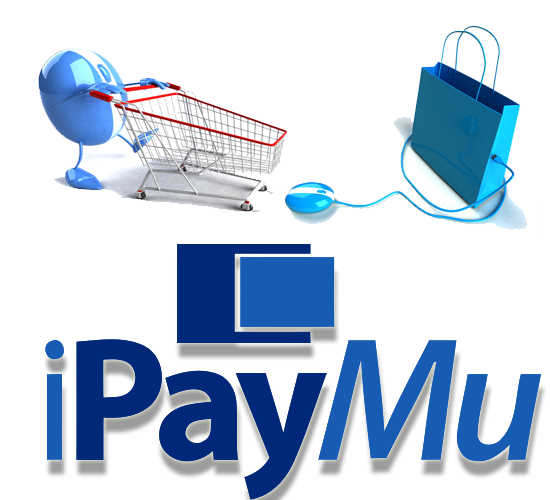 collaboration between the exchange and payment processor iPaymu , a new service was launched allowing 10000 merchants all around the country to be able to accept Bitcoin as a payment methods. Indomaret also aided in the deal as the company allowed over 200 million Indonesian citizens to purchase Bitcoin via the exchange using the local currency rupiah , and be able to use them in the stores around the country.

The law is even tolerating of cryptocurrencies such as Bitcoin as it too allows traders to use it at their own risk not outlawing it completely. Whilst explaining risks and precautions that should be made the free economy of Indonesia has given rise to the next generation of Bitcoin entrepreneurs.

In view of the Act No. 7 Year 2012 concerning Currency and Act No. 23 Year 1999 which has been amended several times, the latest with Act No. 6 Year 2009, Bank Indonesia states that Bitcoin and other virtual currency are not currency or legal payment instrument in Indonesia.

The society is encouraged to be careful toward Bitcoin and other virtual currency. All risks related to the ownership/use of Bitcoin should be borne by the owner/user of the Bitcoin an

So there it was. The development of a new nation more tolerant and accepting of the digital currency. Indonesia has adopted the Bitcoin in all aspects of daily life with rising numbers of people embracing new technology at rapid rates. No more waiting days for bank transfers, the future has arrived and as the economy of Indonesia develops so do the citizens.  Financial management has been escalated and Bitcoin has increased its grip on the world. Leave your thoughts on the article in the comments below and stay tuned to BTCFeed for more exclusive Bitcoin news.