The cryptocurrency market plummeted in May, Bitcoin and Ethereum have lost 40% of their value compared with their all-time high in 2021, and panic has flooded the entire market. At the same time, the GPU market is also continuing to decline. Many miners have sold their GPU miners, and the mining industry has officially entered the bleak season.

However, in such a crypto winter, the shipments of Ethereum ASIC mining machines are still rising steadily, and leading manufacturers such as LOYALTECH and Innosilicon have received many orders. What is the reason behind this? Some miners and investors informed us of the answer.

When the price went down and the mining revenue dived, a large proportion of miners began to reduce the mining scale due to the sharp drop in the income of the GPU machines, selling the machines, and shrinking the size of mining rigs. But on the other hand, most miners will not completely retreat from the market, and the current selling behavior is only to control the cost to improve the yield. Senior miners know very well that the sharp drop in the price would only be short-term, and their income depends on how much of the Ethereum they mine can save for the next bull market after deducting operating costs. Selling machines, downsizing, and streamlining labor is all about keeping the retention rate at a level that miners are most concerned about.

Precisely, the productive strategy of miners is to maximize the total yield of the portfolio of mining machines and reduce labor costs for electricity. Then miners will inevitably choose to sell devices with a relatively high “power supply and hashrate ratio” and retain or even continue to buy machines with a relatively low “power supply and hashrate ratio.” Due to the overwhelming power supply ratio and profitability advantages of ASIC mining machines, miners not only will not sell these machines but will purchase some ASIC mining machines after selling some GPU machines to increase the total income of their mining rigs.

For instance, if a miner has 10 GPU mining machines, the daily income at the price is $260, the fixed costs such as site rent and loans are $200, and the current price of the retained ETH is $60; To increase the revenue, the miners chose to sell all the GPU machines and employed more than half of the funds to purchase three YM-100 mining machines. The daily income was reduced to $210. However, due to the low power supply, small space occupation, and low labor maintenance costs of ASIC mining machines, the fixed fee has dropped significantly to $50, and the retained earnings can grow to $160. 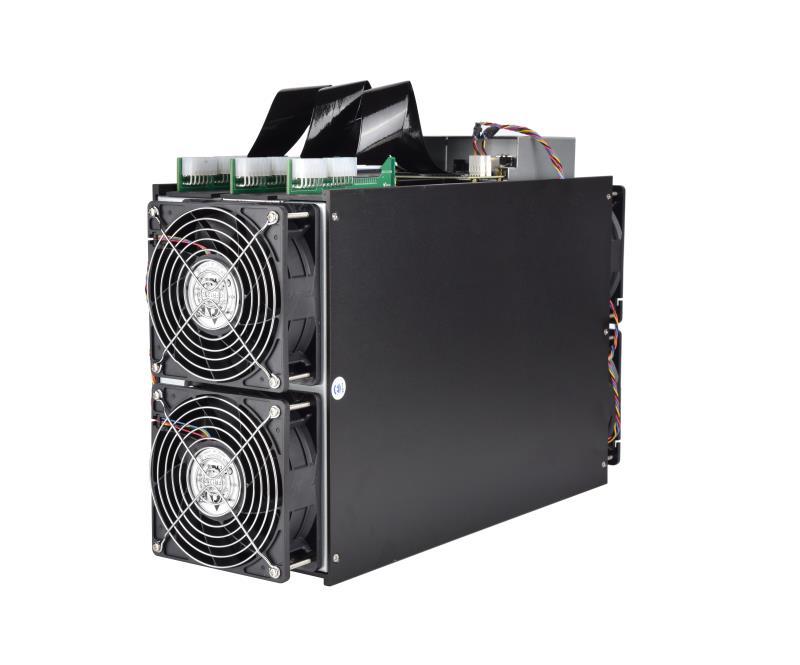 Additionally, some miners even choose to buy a mini mining machine with a higher power supply ratio, such as the YM-200mini and continue to mine in the office and home to further reduce site and labor costs. This is also why the YM-200mini, which was officially launched on May 15, has already received many orders in advance. Besides, the YM series mining machines are still spot goods, and the shipping is calculated in days, which is also the confidence of copious miners who dare to sell GPU miners to replace ASIC miners.

Disclosure: This is a sponsored press release. Please do your research before buying any cryptocurrency or using any service.