When it comes to Bitcoin and digital currency – similar to more traditional fiat currency for that matter – one of the main concerns is the potential to get scammed by a service or person. As we have seen ever since Bitcoin’s inception, these threats are very real and can sometimes even lead to life threatening situations. Things are getting worse when so-called Bitcoin “faucets”, which give users a small amount of Bitcoin in exchange for completing a task, turn out to be a ponzi scheme.

Bitcoin faucets are a great way to get novice users acquainted with this disruptive digital currency, without them having to invest any of their money just yet. Usually it is sufficient to enter your Bitcoin wallet address, click a button, and you have earned a few Satoshis. Not that much value, but then again, you have to do nearly nothing in return, so it balances out. 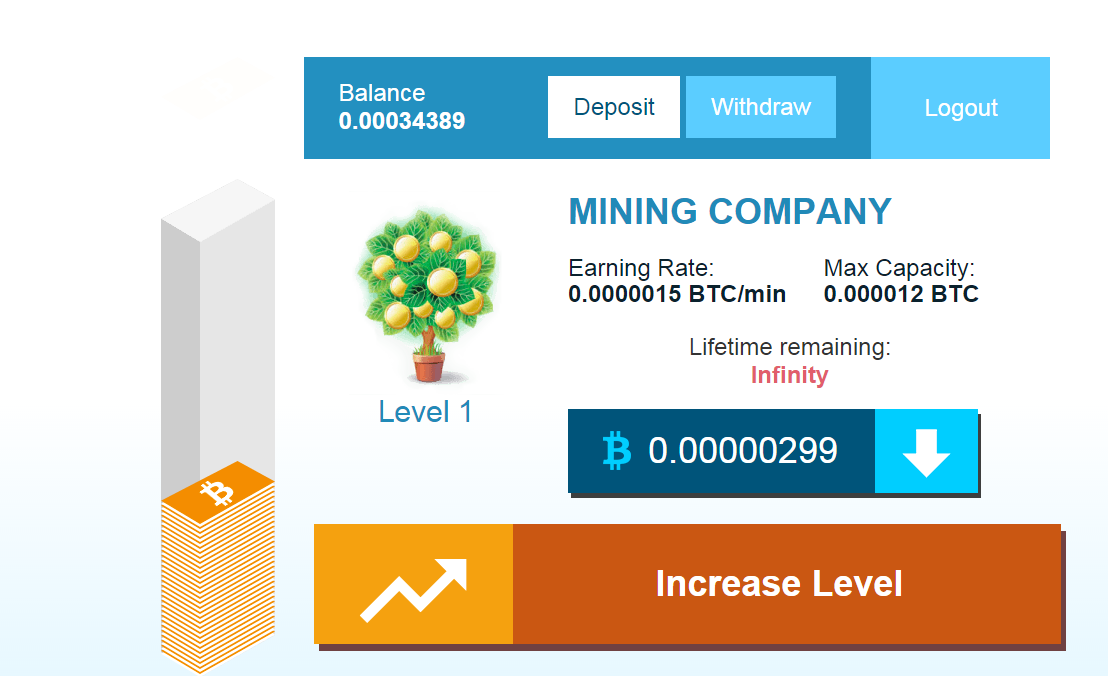 Over the past few years, many Bitcoin faucets have come and gone, bringing more attention to Bitcoin than ever before. However, most people seem to forget these faucets also require funding in order to operate. As in, someone is giving away [chunks of] Bitcoins for free, and they get next to nothing in return, except a lot of website traffic.

Although, that statement is not entirely true either; as faucet operators can use the increase in web traffic to attract advertisers who will pay them a fee to host an advertisement. At least, that’s how most Bitcoin faucets operate and make money. Some have proven to be more successful than other, but it’s a very competitive space these days.

BTC-Flow, a recently launched Bitcoin faucet, seemed to be offered something different entirely. users were earning money by simply entering a Bitcoin address, and earnings would trickle in at regular intervals automatically. As of this writing, users would be earning 150 Satoshi per minute, or 0.00216 Bitcoin per day from doing absolutely nothing except transferring earnings to the “wallet” held by BTC-Flow before cashing it out.

But that was not all, as BTC-Flow users also had the option to upgrade their account. In doing so, users would be entitled to more earnings per minute, which would also mean a bigger revenue of passive income on a daily basis. And BTC-Flow offered this upgrade quite cheap, at the price of just 0.05 Bitcoin. Quick calculations told us users would get their investment back in about a week, so it seemed to be a no-brainer.

Undoubtedly, many people fell for this type of ponzi scheme as they wanted to maximize their earning potential from day one. Other BTC-Flow users took the better approach by collecting their “free” earnings and using those to upgrade their membership level. Even though this took longer compared to coughing up the investment on day one, at least you were not investing money you couldn’t afford to lose.

As everyone expected however, BTC-Flow has stopped working a few days ago, as the website remains offline for the time being. Such a ponzi scheme is not sustainable for longer periods of time, especially as more and more users start collecting their “free” earnings in order to upgrade their membership level, and no new funds are trickling in.

As always, there is one golden rule : never invest in a program or service that seems too good to be true.