The bitcoin gambling industry is rapidly increasing. It has grown from primarily dicing and slots to incorporate a wide variety of gambling games and niches over the years. Bingo, however, was a popular game that had yet to be implemented into the bitcoin world. There was not a single online bitcoin bingo operation until just last week, when BitBingo released.

BitBingo is one of the newest bitcoin gambling companies, running since just March 18th of this year. The site, which has attracted players for its uniqueness to other gambling sites, is expanding their player base with daily guaranteed bingo games, cashback bonuses, and progressive jackpots. Although young, the site believes they can eventually become one of the most popular bitcoin gambling options out there.

BitBingo currently features 11 multiplayer bingo rooms. Through these rooms, players can choose to participate in either 75 ball or 90 ball across two different themes, competing to complete different patterns at different rates. Currently, the most popular bingo room on the site is  “Gold Rush 75 ball Patterns 1”. This style of play incorporates 5×5 bingo cards, where all participants race to complete the specified pattern before their competition. The first player to complete their pattern wins 80% of the pot, any runner ups split the final 20%. Gold rush is the theme of the room, and the price of a card is 1 mBTC. 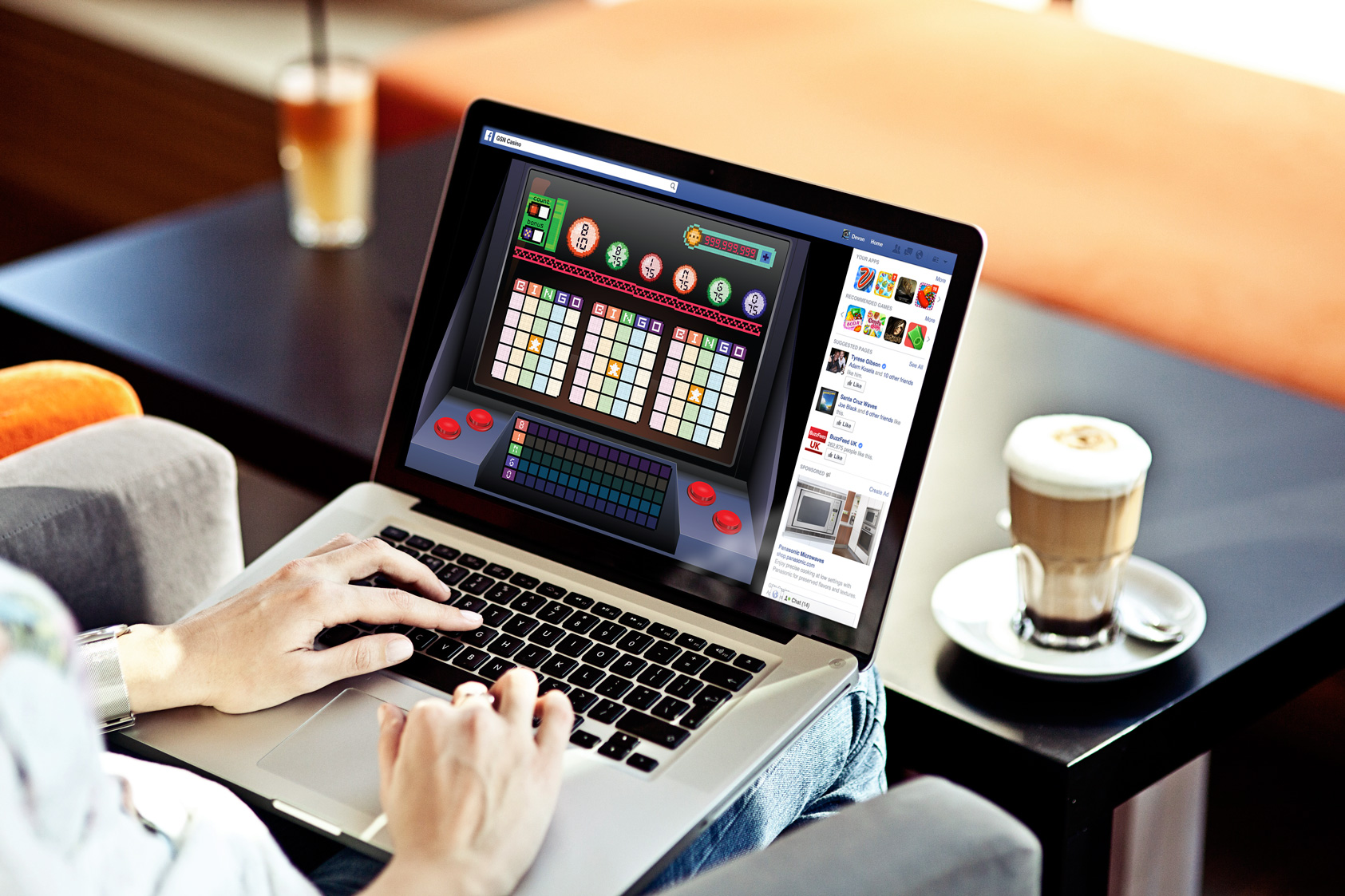 Another popular feature on the site is the progressive jackpot offered at each bingo room. The progressive jackpot is a huge bonus prize awarded to any player who completes their card before a certain amount of balls are called. In 90 ball rooms, any player who fills their card on or before the 52nd ball wins the prize. For 75 ball blackout games, its on or before the 54th. In 75 ball pattern games, the number is dependent on the complexity and difficulty of the pattern. The jackpot bonus builds with card sales, and resets to the base value once claimed by a player.

The site is also offering a cashback bonus equal to 500% of any player’s first deposit. 50% of site profits earned from a player will be redistributed back to the player. Players will earn their cashback daily based on the previous day’s profits, and will continue to earn this bonus until they have been paid back 500% of their first deposit. This bonus has a maximum payout of 5 bitcoin, meaning all deposits of 1 bitcoin or less are fully eligible.

The site has already overcome obstacles in its short life. On the launch, a player exploited a bug in the site to earn a 1.5 bitcoin jackpot. The bug, however, was at the fault of the website, so they elected to pay the player in full. This sentiment goes a long way to prove the legitimacy and professionality of the website.

Bitbingo is quickly growing, and their exciting and suspenseful bingo rooms hold great potential. The guaranteed and cashback bonuses may not be permanent, so if you enjoy playing bingo, now is the time to set up an account and start playing.